Holidays are Lowest for Wildfires, but Prime Time for House Fires

As the weather in the United States starts to change with the onset of winter, so too do the causes of fires. Daily fire incidence is at its highest in the spring.  Spring in the US is characterized by an increase in outside fires due to the prevalence of recreational activities after winter.  As people emerge from the winter months there is also an increase in trees, grass, and brush that are susceptible to human caused fires.  Summer fires are incendiary. During this time large regional fires are evident and pervasive.  Seasonal fires in the summertime are largely outdoor fires ignited under suspicious circumstances, by negligent use of fireworks, and other natural causes such as lightning strikes.  These fires grow into events that exhibit extreme fire behavior and take the long hot months to extinguish.  However, as the onslaught of wintry weather grips much of the nation the incidence, causes, and severity of fire changes from occurring outside in the wilderness to inside the sanctuary and comfort of our homes.  Fires in our homes wreak just as much havoc as those occurring outside. The National Fire Protection Association estimates that U.S. fire departments responded to an estimated average of 358,500 home structure fires per year during 2011-2015. These fires caused an average of 2,510 civilian deaths, 12,300 civilian injuries, and $6.7 billion in direct property damage per year.

HOME FIRES PEAK DURING HOLIDAYS DUE TO COOKING, FIREPLACES, AND ELECTRICAL HAZARDS

Cold winter weather occurring in the Fall and Winter months brings us inside and increases the time that people spend at home, thereby increasing the risks of house fires.  In the winter months we avoid the elements by heating our homes, cooking inside, and adorning our living arrangements with festive holiday displays.  According to a 2017 National Fire Protection Association report, home fire deaths showed an increased occurrence in the five months of November through March.   The report outlined fire statistics that found that from 2011 to 2015 47% of home structure fires and 56% of home structure fire deaths occurred during the peak holiday period from Thanksgiving stretching into New Years. 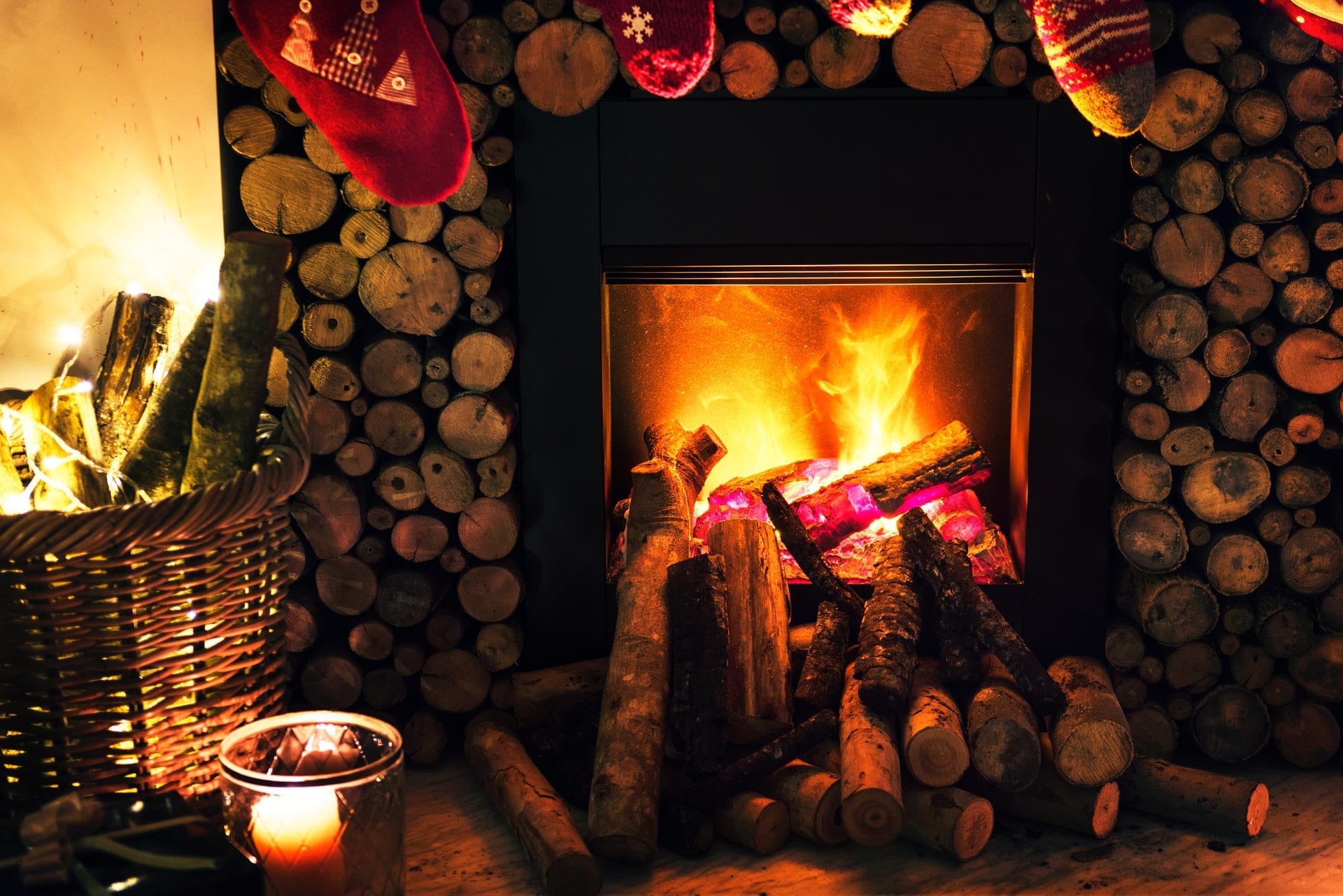 As might be expected, fire originating from cooking holiday meals increased on both Thanksgiving and Christmas days, but drop below average on the following days. During the Christmas period, structure fires increase and the dollar loss per fire spiked to 34 percent greater than normal.  Reasons cited were due largely to the decorative use of Christmas trees, cooking, ignition of combustible materials such as wrapping paper, and candles.  The statistics above are not surprising due to holiday cooking and the more prevalent use of home fireplaces, displays, and decorations involving candles and lights.  What is surprising about the report is that the daily incidence of unattended candle started fires nearly quadruples on Christmas Day.  One can imagine or even admit to feverishly ripping through wrapping paper to unveil a gift and mistakenly throwing these paper items near a candle, or worse yet, at the base of a lit fireplace.  Undoubtedly the most common addition to the home for the holiday season, and the most likely to ignite, is the Christmas tree.  The tree, draped in lights and combustible materials, may ignite easily especially if dried out.  Moreover, the tree is often positioned in such a way to allow fire to spread to other combustible materials in the house.  This was cited as the cause for a 2015 fire at a 16,000 square foot mansion on the waterfront of a suburban home near Baltimore, Maryland. The cause of the fire, which took the lives of six people including two grandparents and their four grandchildren, was a 16-foot tall Christmas tree that the owners left lit most of the time in the great room of the house. An electrical failure ignited the two-month-old tree, which swiftly fueled the fire in the rest of the house.

Along with the time spent giving thanks and revisiting with loved ones, the holidays can be a time to understand how home fires occur and finding better ways to prevent such incidents.  Product engineering has reduced the risk of inadvertent fires by designing home appliances that have automatic shut-offs on heating and cooking equipment to improve safety.  However, there are instances where smart devices cannot substitute for safe and practical steps to prevent fires in our home. Here are some easy steps to ensure you are safe:

If you are the unfortunate victim of a house fire it’s imperative that you have working smoke detectors.  The NFPA reports that almost three of every five home fire deaths resulted from fires with no working smoke alarms.  The NFPA also listed that smoke alarms were present in almost three-quarters of reported home fires, remarkably better than historical results pertaining to smoke detectors in homes.  However, there is still much improvement to gain as 39% of home fire deaths resulted from fires in which either no smoke alarm was present or at least one alarm was present but did not operate.  Fires during the holidays are largely preventable, take the time to prepare. 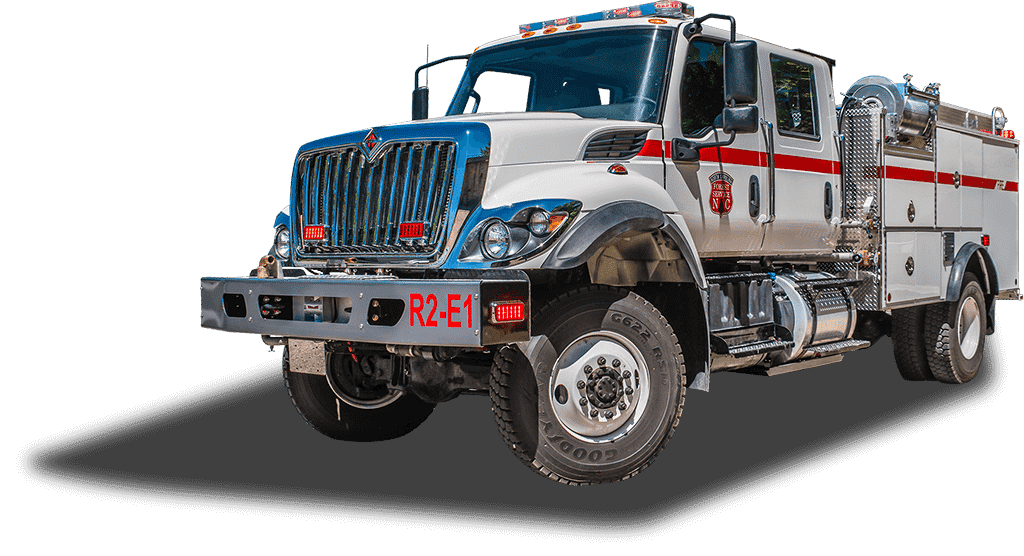